BKL, a top 50 UK accountancy firm with offices in London and Cambridge, needed an upgrade of their document management system (DMS). The firm had grown rapidly since the implementation of their previously state-of-the-art system, which could no longer cope fully with the demands of the business. BKL had also adopted other software platforms and needed a DMS that could better integrate with these platforms.

Business challenges which led them to take on the project:

T-Tech worked with BKL to run a series of DMS user workshops. These gave people across the business the opportunity to express their requirements, highlight the applications where integration would be needed and identify any problems to be solved by the new system.

The process required facilitation from T-Tech as we wanted to ensure that every opinion within BKL was taken into consideration before setting out the requirements and going to market.

BKL then formed a working group that went out to tender for a new DMS. T-Tech assisted BKL in the review, selection and shortlisting processes, and were part of this working group that made a final recommendation to BKL’s Executive Committee. Once the Executive Committee approved the recommendation, this resulted in a successful appointment of a supplier to deliver the project and requirements.

The project began soon after negotiations and contract signing. T-Tech facilitated the entire process, from initial requirements gathering, through to project initiation. A separate team was then mobilized to support the delivery of the new DMS.

As expected for a project of this magnitude, challenges included managing change and adhering to timelines. But after overcoming these challenges, the project implementation was a success and now all BKL staff are working with the iManage Document Management System. 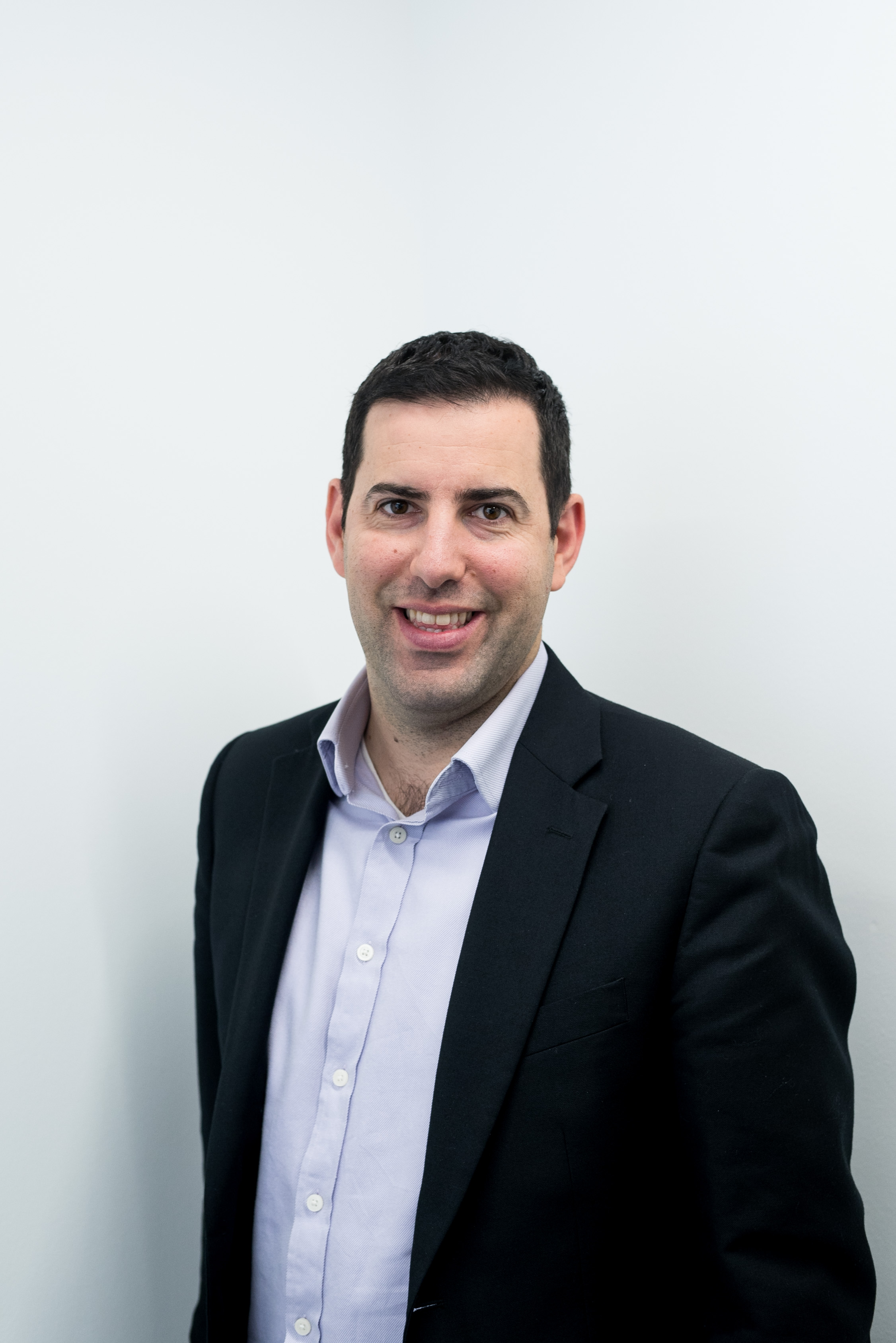 Daniel is the Managing Director at T-Tech. He oversees and manages sales within the business. Daniel is also hands-on with T-Tech’s clients...