Ecoegg produce innovative products that are free from harmful chemicals and are known for their ecoegg Laundry Egg.

Ecoegg has built its success on providing innovative and effective, laundry and cleaning products to both the UK market and worldwide. Operating internationally meant phone calls were being made to contacts and vendors in the USA on a daily basis, often for 1-2-hour meetings. Their challenge was that they didn’t have a suitable video or audio-conferencing system that could replace these regular telephone calls to make the calls more economical.

More broadly, Ecoegg were looking for a solution that would improve collaboration across the business – specifically on conference calling, communicating with team members on an instant chat tool, and on document sharing. Initially, they were using Dropbox for document sharing, which was proving to be an expensive solution and needed updating constantly to allow for more storage.

T-Tech discussed with Ecoegg the plethora of available tools within their Office 365 licensing that could hugely benefit them, one particular tool being Teams, that would fix their phone call challenges, give them a central hub for chatting amongst teams, and replace Dropbox. This would avoid the costs of independent tools and bring them the collaborative experience the business deserved.

The aim was to provide Ecoegg with a complete solution that would eliminate the costs of paying for disparate tools, i.e. the array of features in the audio and video conferencing tool within Teams would save time and money on making calls both internally and externally. There was no longer any need for online applications with web links and pin numbers, nor the costs of making international calls on their regular phone system.

As well as this, OneDrive and SharePoint for document storing and sharing would be cost saving and easily integrated within the Microsoft stack, again using Microsoft Teams as the interface to bring all this together. Wrapped in the enterprise security, compliance, and manageability like all other Microsoft products, Teams was truly the best fit for Ecoegg.

T-Tech recommended Teams as a fix to their conference calling headaches, and migrating all document storage from Dropbox to SharePoint, which would allow for integration with OneDrive within Microsoft Teams.

The chat features within Teams would also improve communications across departments and different team members.

T-Tech gathered information from the client prior to building specific channels for Teams and SharePoint, making sure users were given the right permissions and folder structures within the channels. Once successfully deployed, T-Tech provided training to users to support them with the adoption of their new document and collaboration system.

Ecoegg are now successfully using Teams and it has hugely benefitted the business, particularly with the ease of the video and audio conference calling functionality. The team are getting used to the culture change from Dropbox, but Teams has had a positive impact on users, making it easier and seamless to communicate on instant chat and collaborate on documents. The client highlighted the training provided by the T-Tech engineer was good, and the project was rolled out smoothly. This solution has given Ecoegg a new dimension to the way they work. 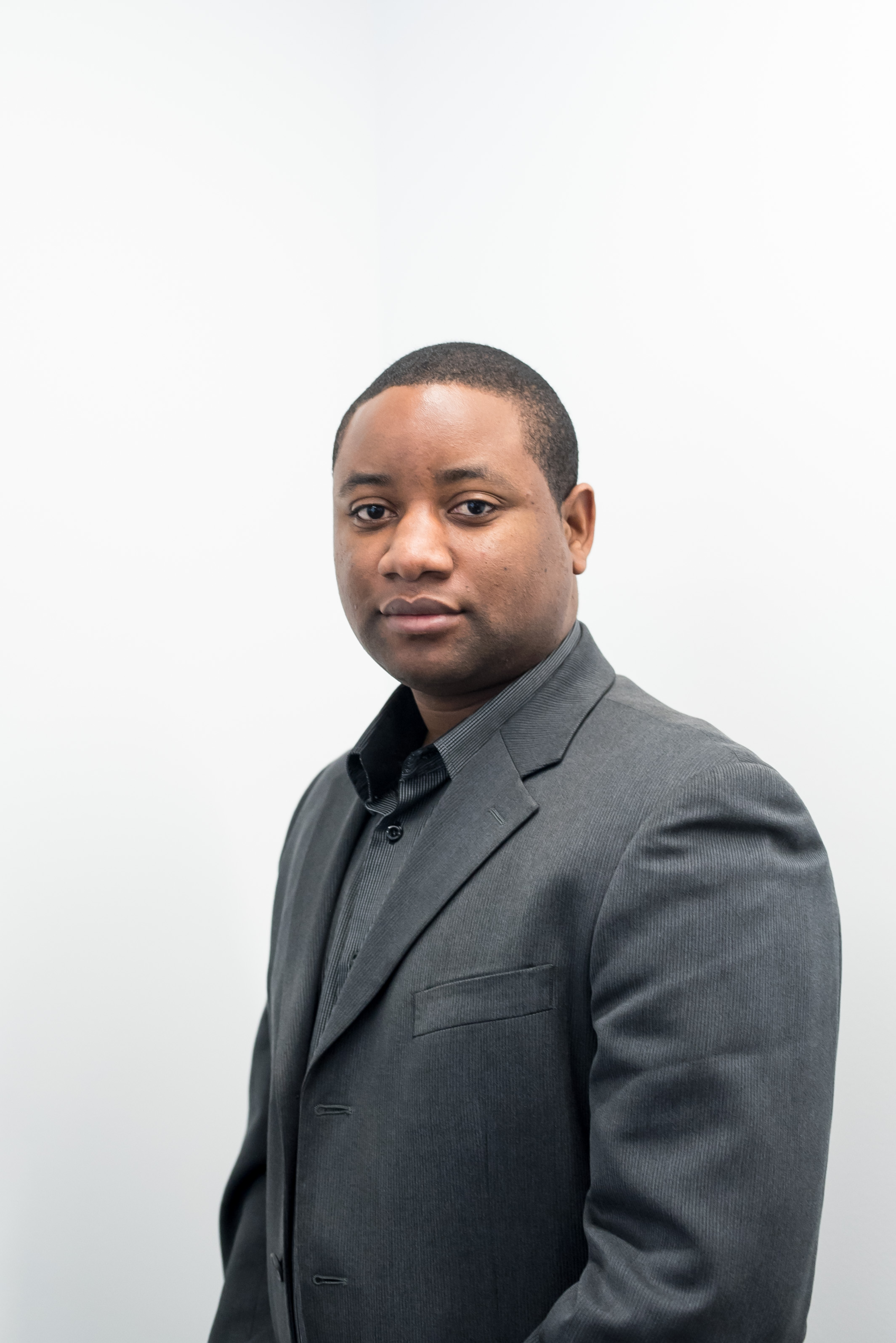 Craig has over 10 years industry experience and has been working with T-Tech for over 5 years. He has a vast collection...